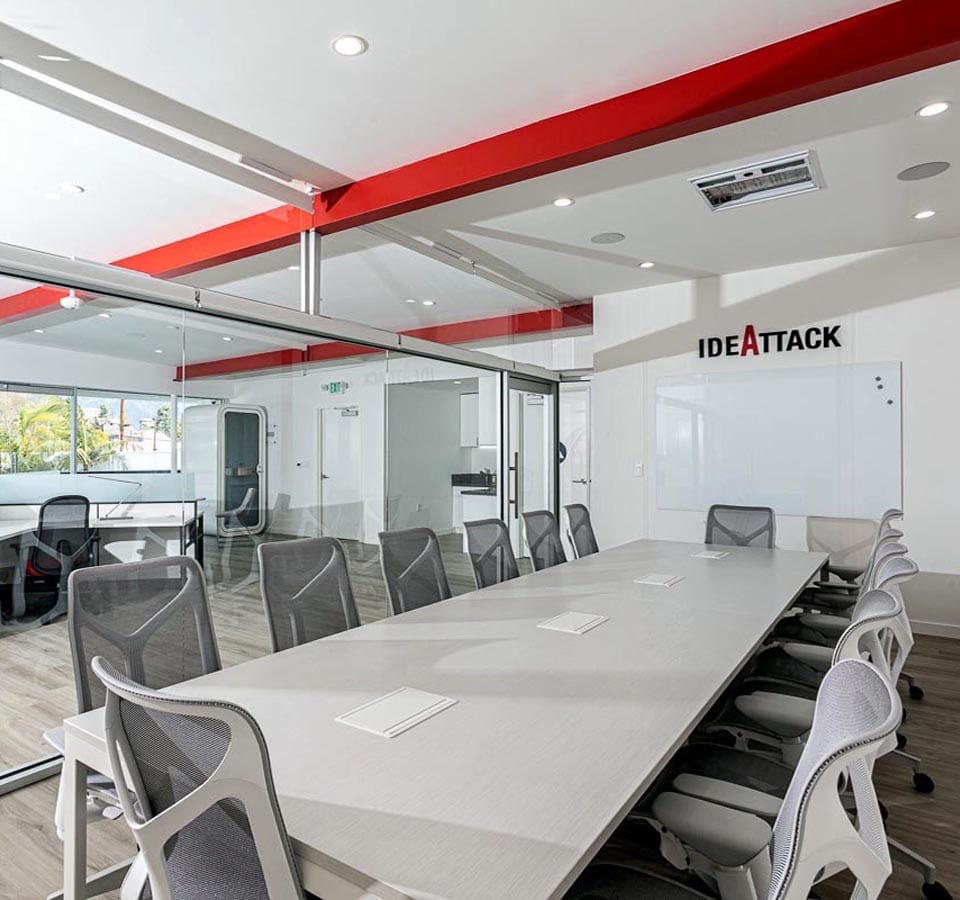 For more than 15 years, IdeAttack has been focused on delivering the highest quality of design for hundreds of attractions around the world, from unique, immersive theme parks to sprawling mixed-use tourism developments; each one very different, yet each sharing common similarities when it comes to meticulous placemaking and attention to detail.

Our team approaches every endeavor the same way in ideology and process: First and foremost, we are storytellers. That means before any cement is poured or steel is erected, our writers have created wondrous worlds and exciting moments, our artists have breathed life into engaging characters and stunning locales, and our clients are well on their way to seeing their projects blossom into world-class attractions.

We understand that we’re not just designing successful destinations – but that we are creating memories that will belong to generations to come, special places or experiences that have long-lasting impact on guests of all ages. 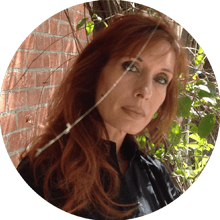 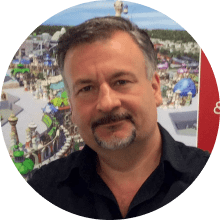 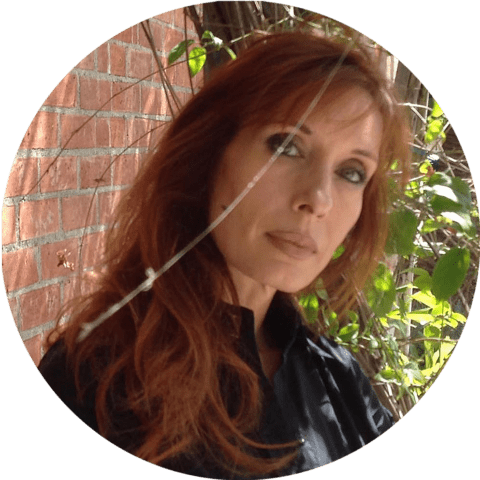 Natasha Varnica is a co-founder of IdeAttack, serving as its CEO since 2004.

After carefully evaluating each new project and client from a cultural and logistical perspective, Natasha plays a key role in assembling the perfect production teams, remaining a liaison between IdeAttack and its clients throughout the course of every project; this ensures that creative excellence and overall quality remain top priority from start to finish.

Natasha holds a PhD degree from the University of Southern California.

In addition to being one of the company principals, he serves as its Chief Creative Officer, overseeing all projects and project teams, client relations, and day-to-day operations.

A graduate of USC with a Master of Architecture, Dan possesses a wide range of tourism and entertainment industry experience from concept design, ideation, and master planning to media production and architecture.

While at the helm of IdeAttack, Dan has been responsible for hundreds of domestic and international projects.

The content of this website, including (but not limited to) all written material, images, photos, and code, are protected under international copyright and trademark laws. You may not copy, reproduce, modify, republish, transmit or distribute any material from this site without express written permission. 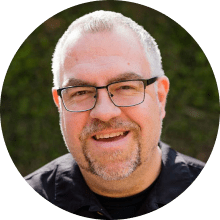